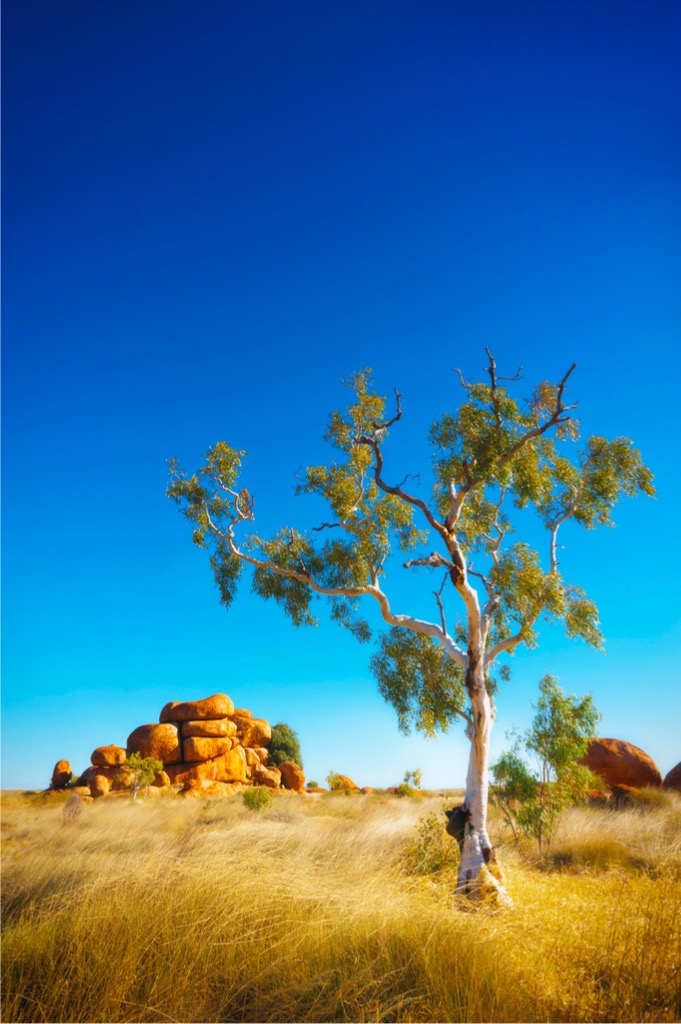 Trent Dalton: All Our Shimmering Skies 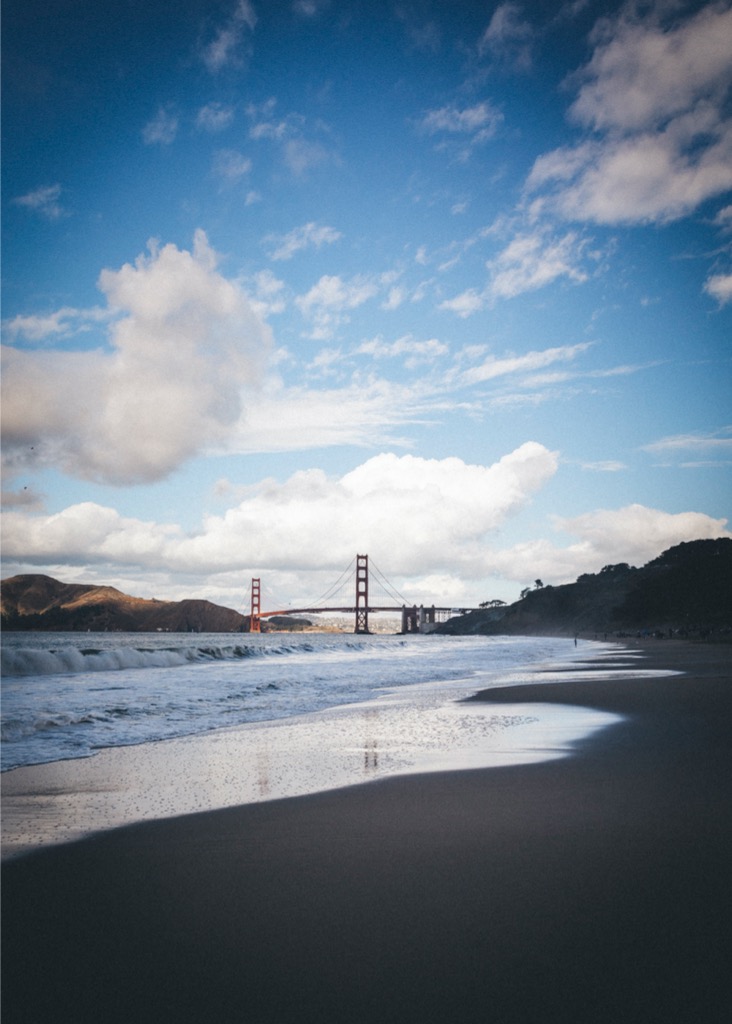 Vendela Vida: We Run the Tides

We are thirteen, almost fourteen, and these streets of Sea Cliff are ours. We walk these streets to our school perched high over the Paciﬁc and we run these streets to the beaches, which are cold, windswept, full of ﬁshermen and freaks. We know these wide streets and how they slope, how they curve toward […] 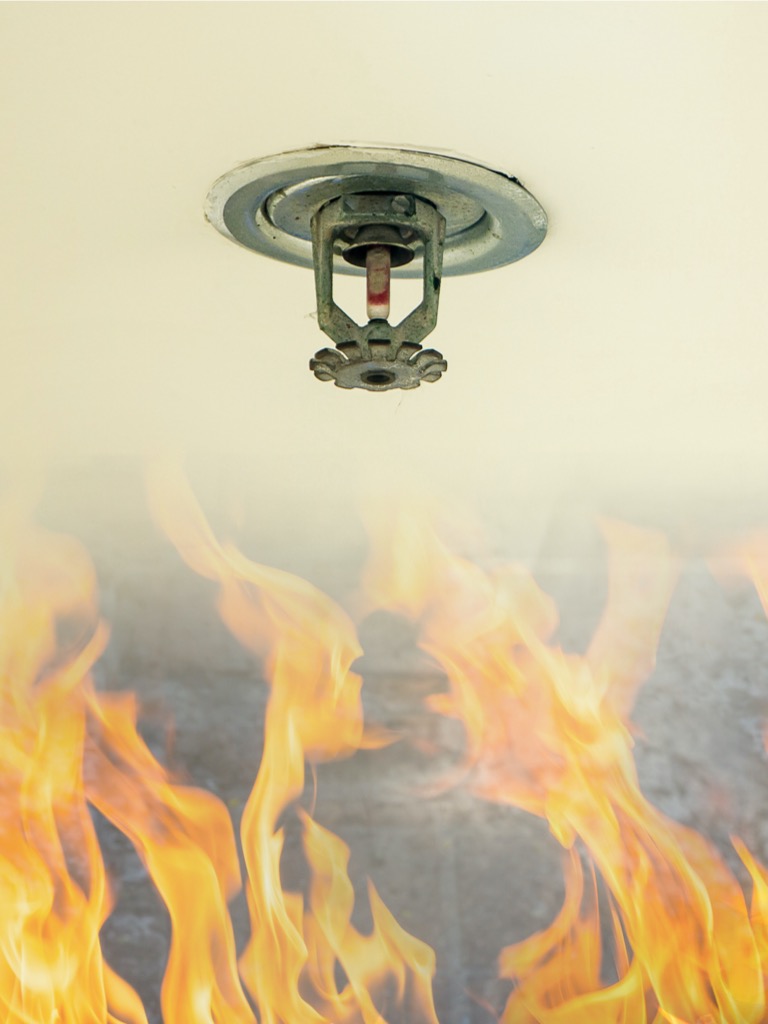 Kevin Wilson: Nothing to See Here

This was how you did it, how you raised children. You built them a house that was impervious to danger and then you gave them every single thing that they could ever want, no matter how impossible. You read to them at night. Why couldn’t people figure this out? And then I realized they were […] 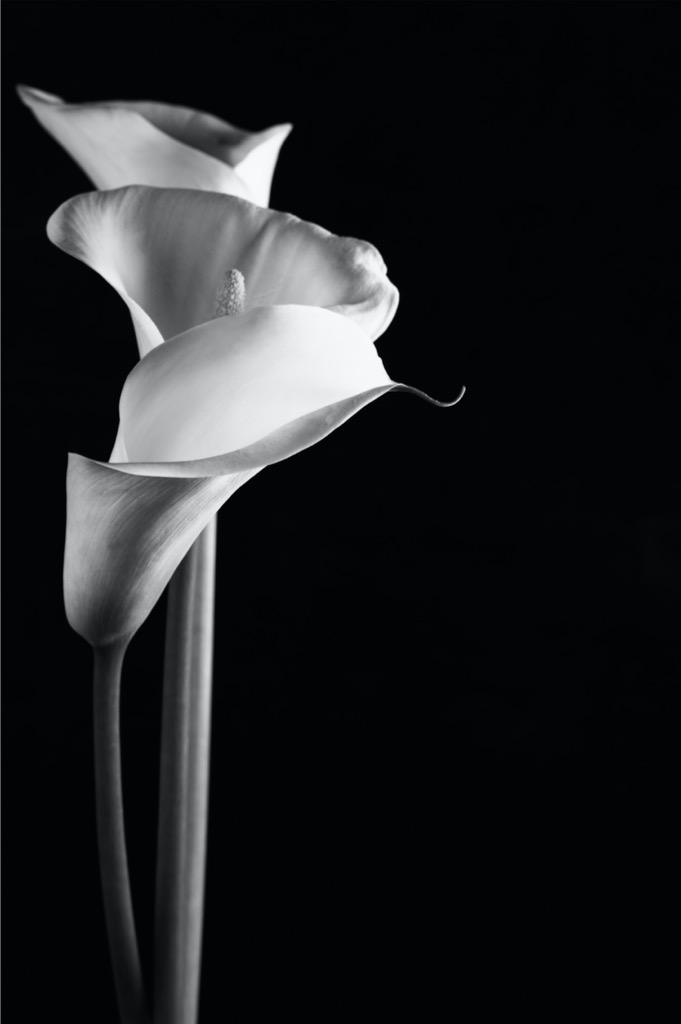 ”Definitely Mom isn’t herself. Daddy would scarcely recognize her. He’d had made her color her hair. He wouldn’t have wanted a wife that look her age. He’d be just sickened by this Hugo, looking like Che Guevara. Daddy hated communists. If we were a mafia family, we’d know what to do. We wouldn’t be wringing […] 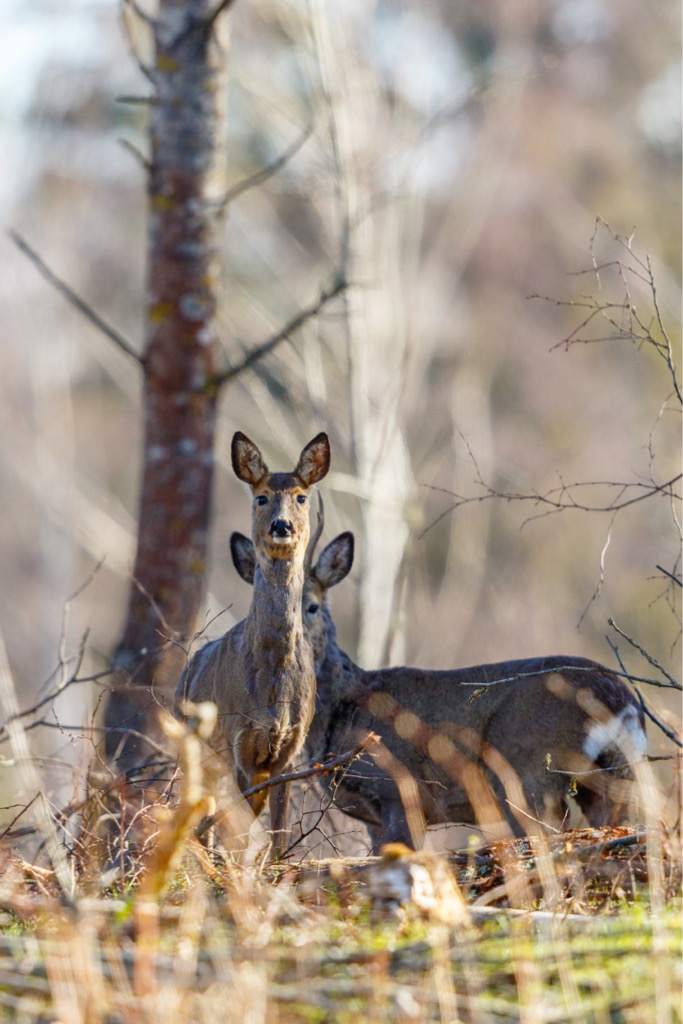 Glen was the one who knew about the study, putting people in the Wilderness State. When things worsened in the City and Agnes’s health cratered, like so many children’s had, Glen was the one who offered his help to the researchers in exchange for three spots – for him, Bea, and Agnes. Bea’s hunch had […] 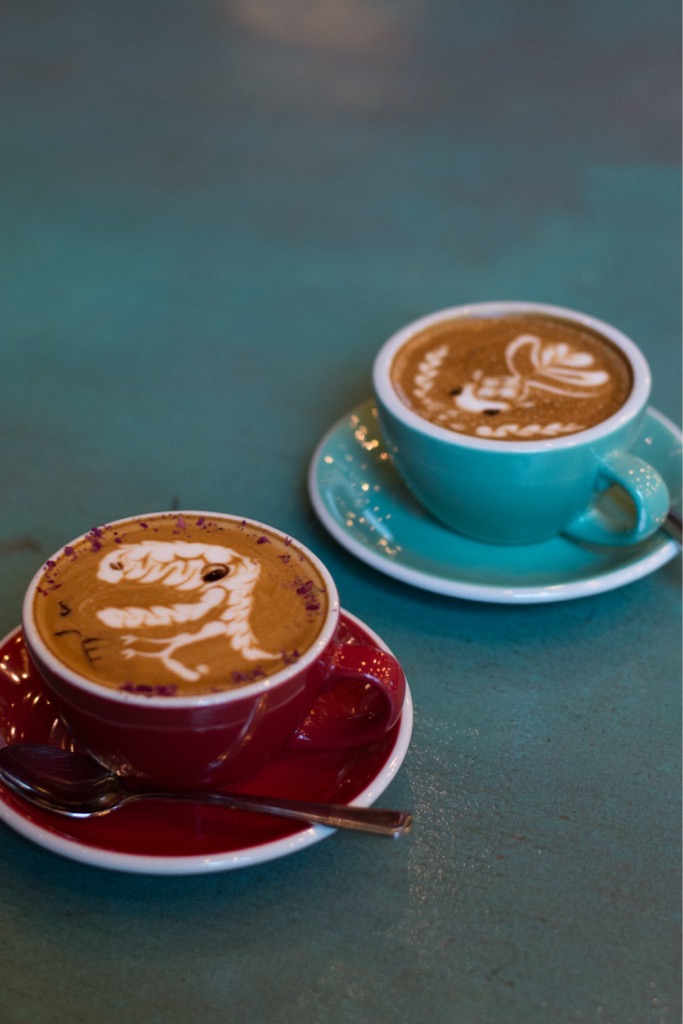 I liked imagining Julian had a wife back in England. I am a jezebel, I’d think. This wine rack was a wedding gift and I am using it to store Jack Daniel’s because I have terrible taste in everything. She is Catholic – in the English recusant aristocrat sense, not the Irish poverty sense – […] 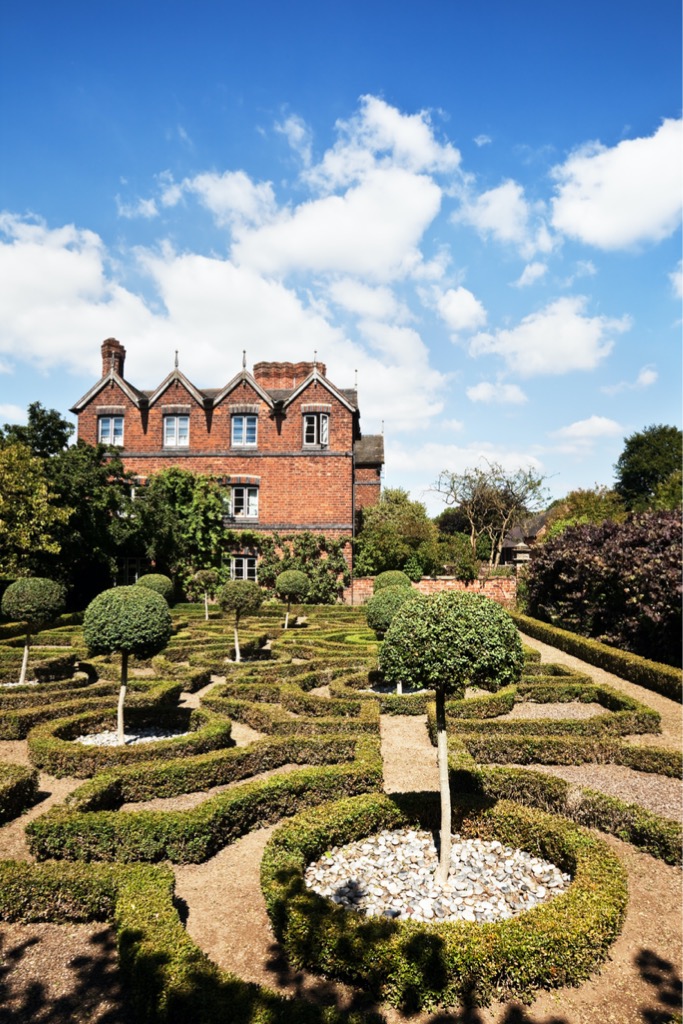 ”What is your remarkable little friend doing?” asked a voice behind me, and I turned to find Mary Cavendish at my elbow. She smiled, and so did I. ”What is it all about?” ”Really, I can’t tell you. He asked Dorcas some question about a bell, and appeared so delighted with her answer that he […] 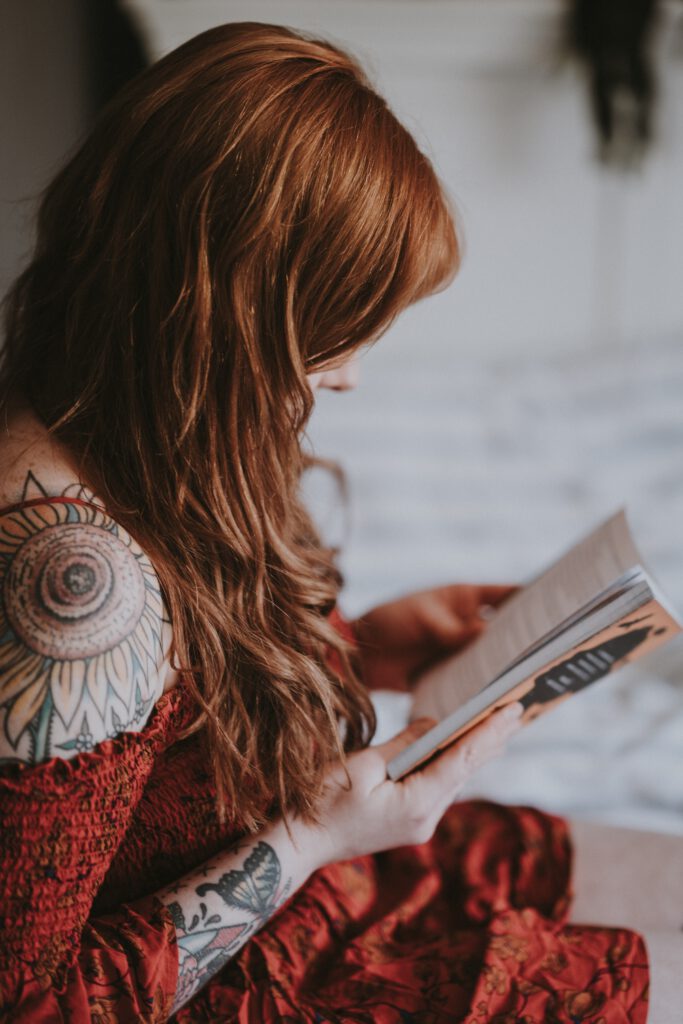 At Browick, he said, teacher-student romances were known to happen from time to time, but he’d never had one because, before me, he’d never had the desire. I was the first student who put the thought in his head. There was something about me that made it worth the risk. I had an allure that […]