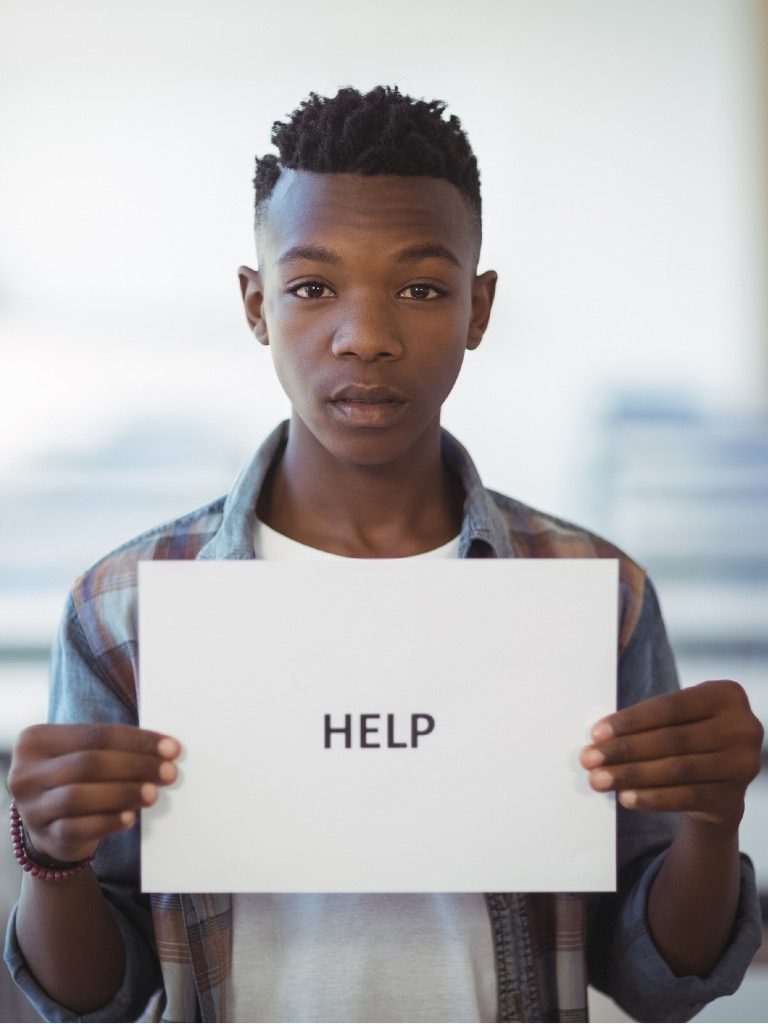 Nickel Boys were cheaper than a dime-a-dance and you got more for your money, or so they used to say. In recent years, some of the former students organised support groups, reuniting over the internet and meeting in diners and McDonald’s. Around someone’s kitchen table after an hour’s drive. Together they performed their own phantom […] 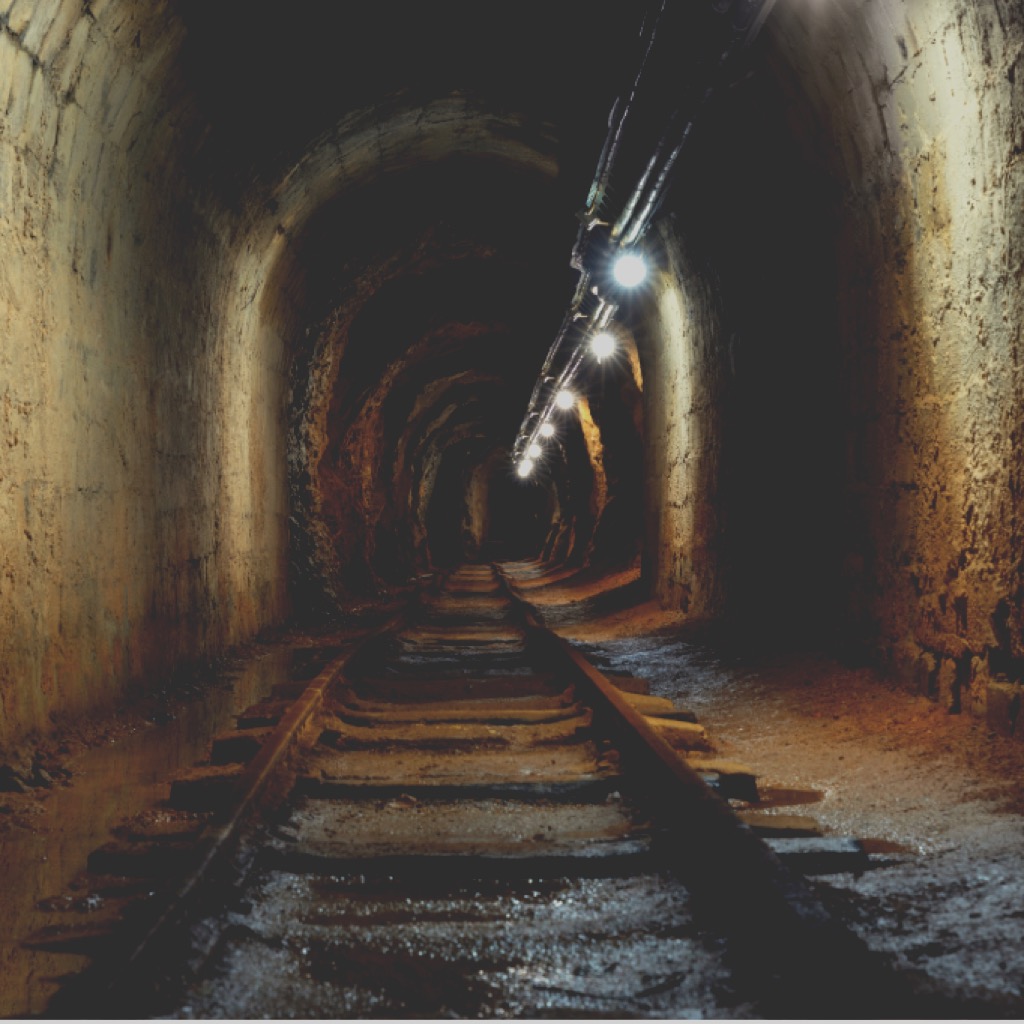 The train lurched into the tunnel. Northward. The engineer yelled, ”All aboard! The boy was simple, Cora decided, responsibilities of his office notwithstanding. She looked back. Her underground prison waned as the darkness reclaimed it. She wondered if she was its final passenger. May the next traveler not tarry and keep moving up the line, […]