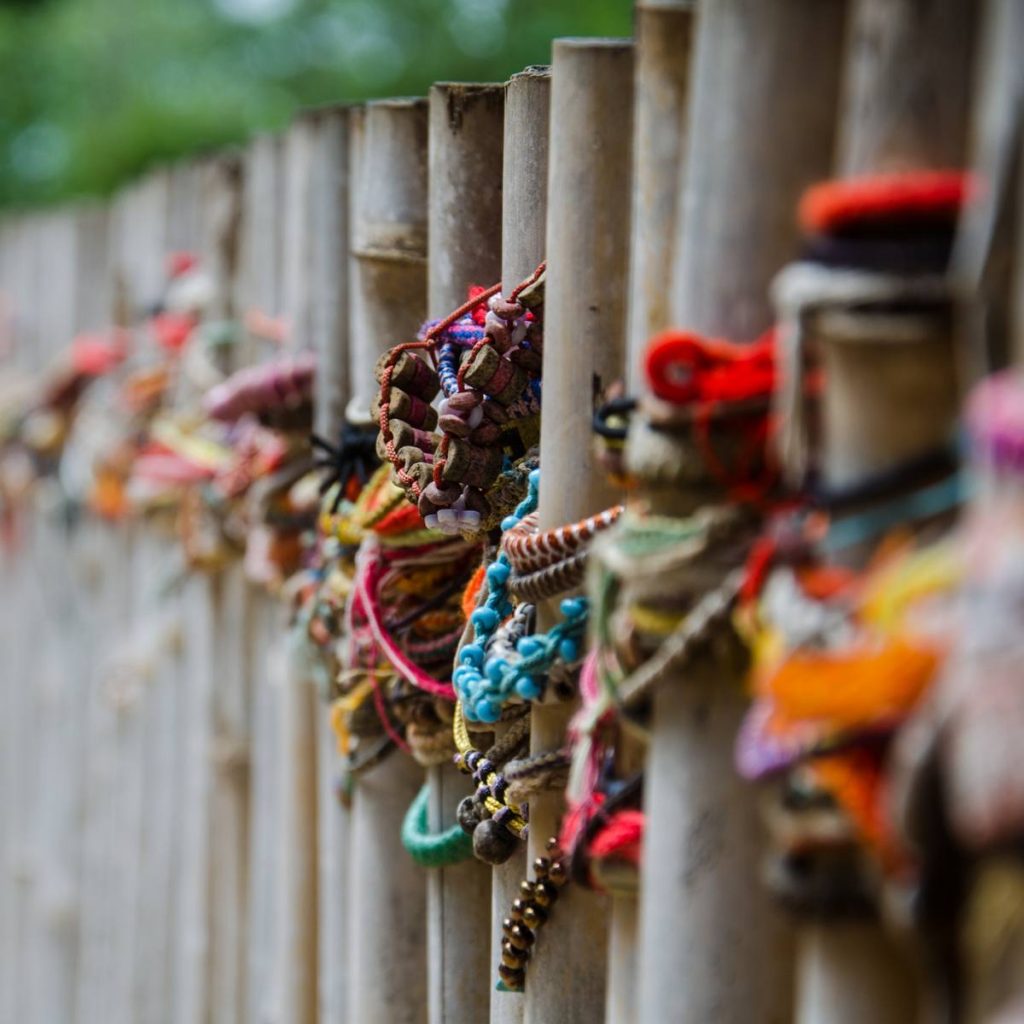 Madeleine Thien: Dogs at the Perimeter

I remember the stories my mother used to tell me, stories that had been handed down by her own grandmother’s grandmother, who had married a merchant and travelled from the villages outside of Battambang. My mother once told me that when a child is born, threads are tied around the infant’s wrists to bind her […] 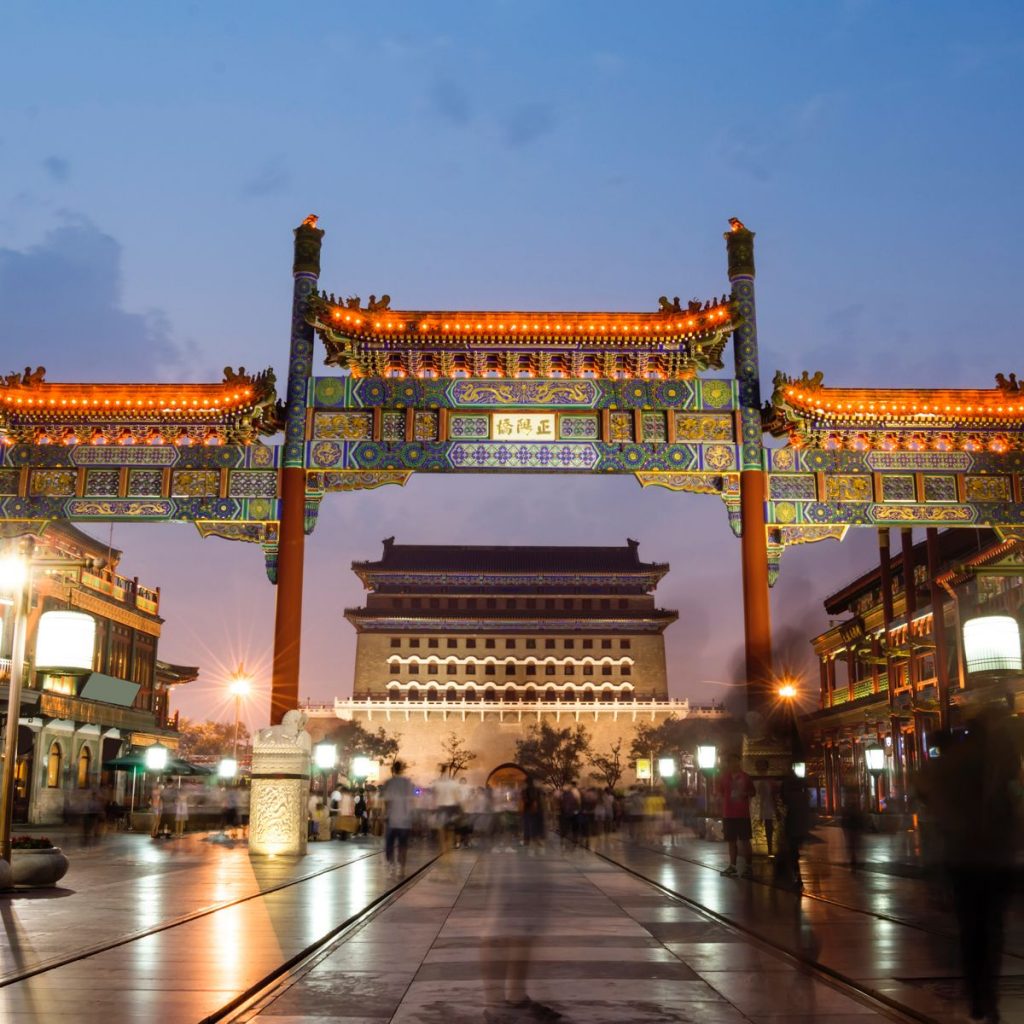 Madeleine Thien: Do Not Say We Have Nothing

”I assumed,” Ai-ming told me, ”that when Big Mother’s stories finished, life would continue and I would go back to being myself. But it wasn’t true. The stories got longer and longer, and I got smaller and smaller. When I told my grandmother this, she laughed her head off. She said, ’But that’s how the […]