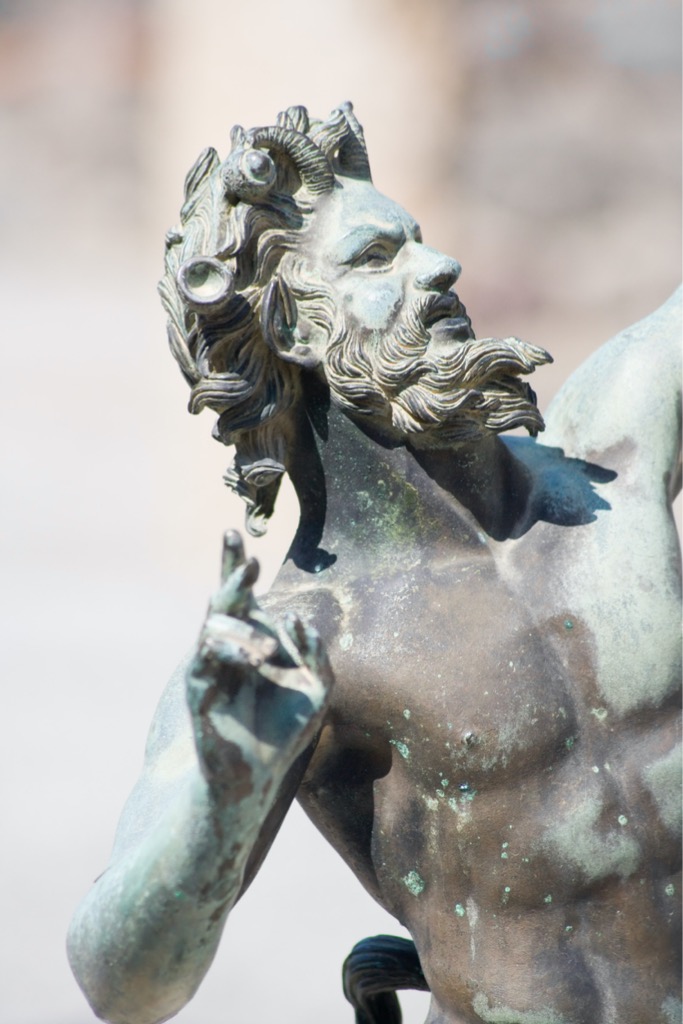 As I walked, I was thinking about the Great and Secret Knowledge, which the Other says will grant us strange new powers. And I realised something. I realised that I no longer believed in it. Or perhaps that is not quite accurate. I thought it was possible that the Knowledge existed. Equally I thought that […] 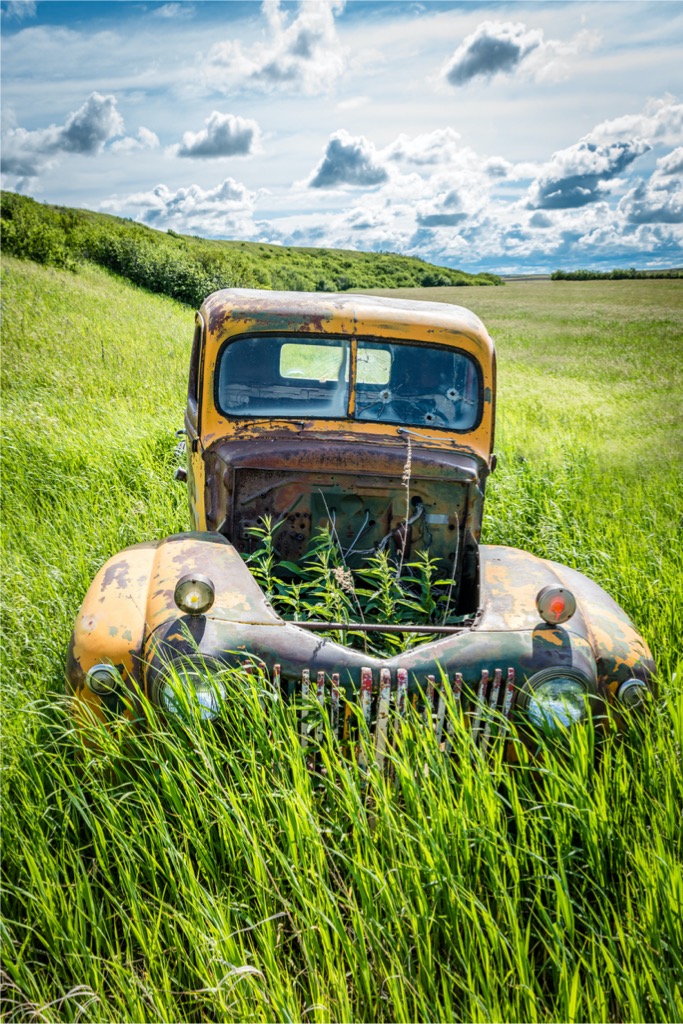 It’s been my habit of mind, over these years, to understand that every situation in which human beings are involved can be turned on its head. Everything someone assures me to be true might not be. Every pillar of belief the world rests on may or may not be about to explode. Most things don’t […] 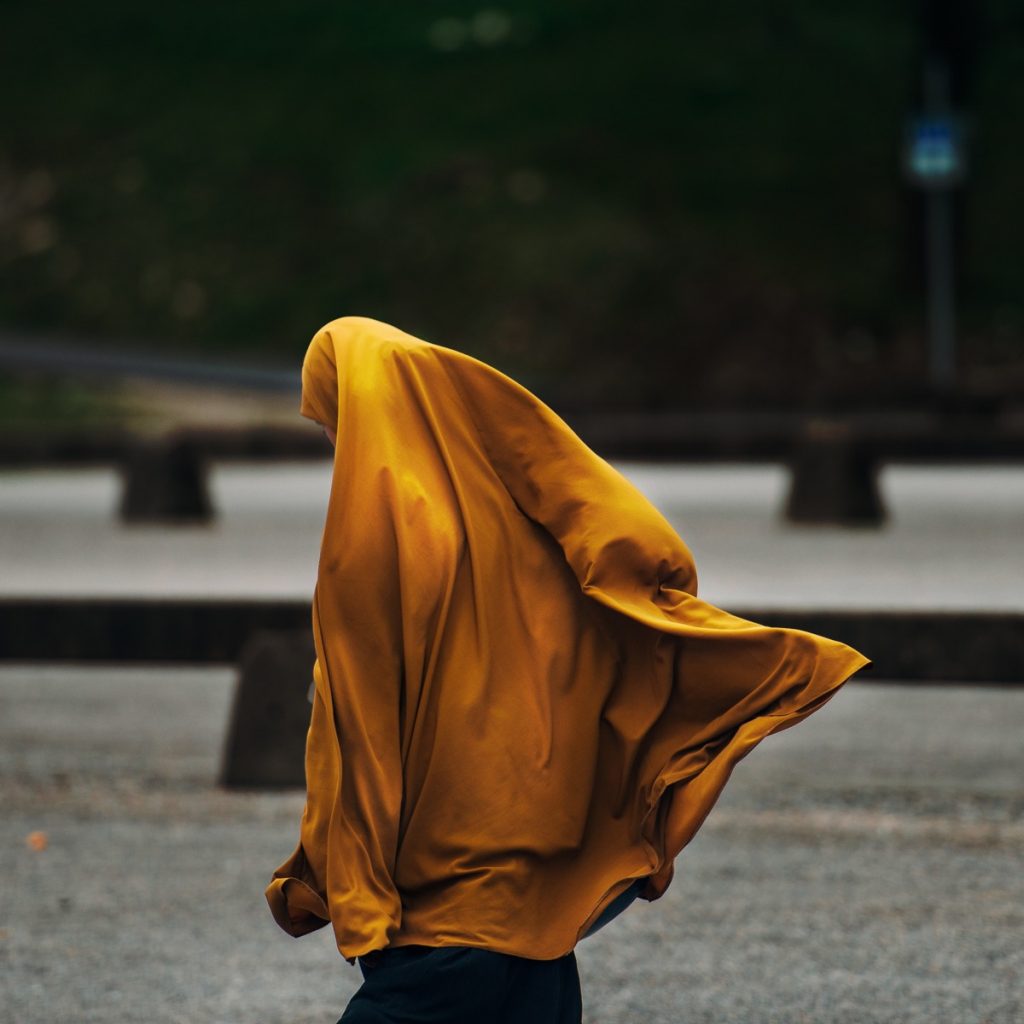 ’Once upon a time, there lived a girl and a boy called Aneeka and Parvaiz, who had the power to talk to animals.’ Aneeka laughed. ’Tell the one with the ostrich’, she said, voice muffled by her pillow. She was asleep before Isma was done telling the childhood story which their mother had invented for […] 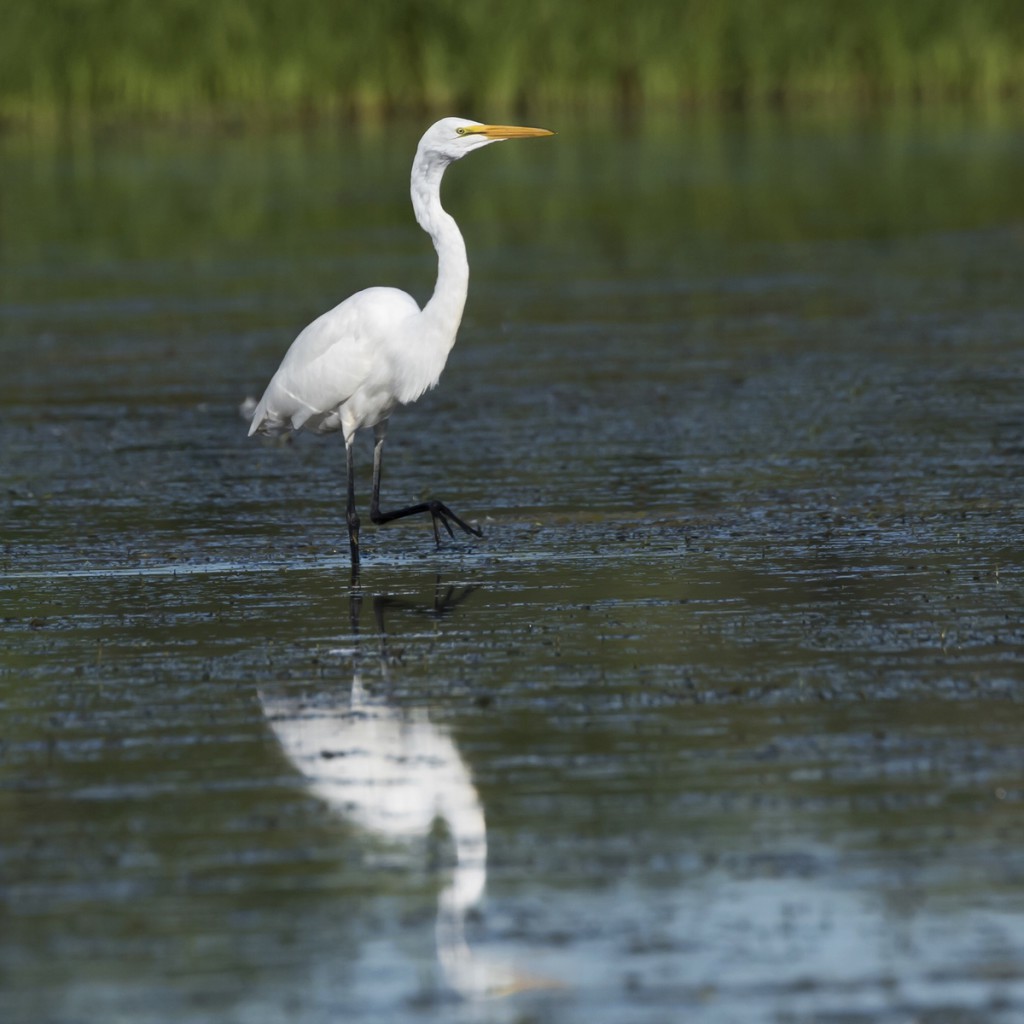 From the terrace he had an open view of the place where he and Udayan had been raised. Lower rooftops of tin or tile, with squash vines trailing over them. The tops of walls, dotted white, splattered with excrement from crows. Two oblong ponds on the other side of the lane. The lowland, looking to […]