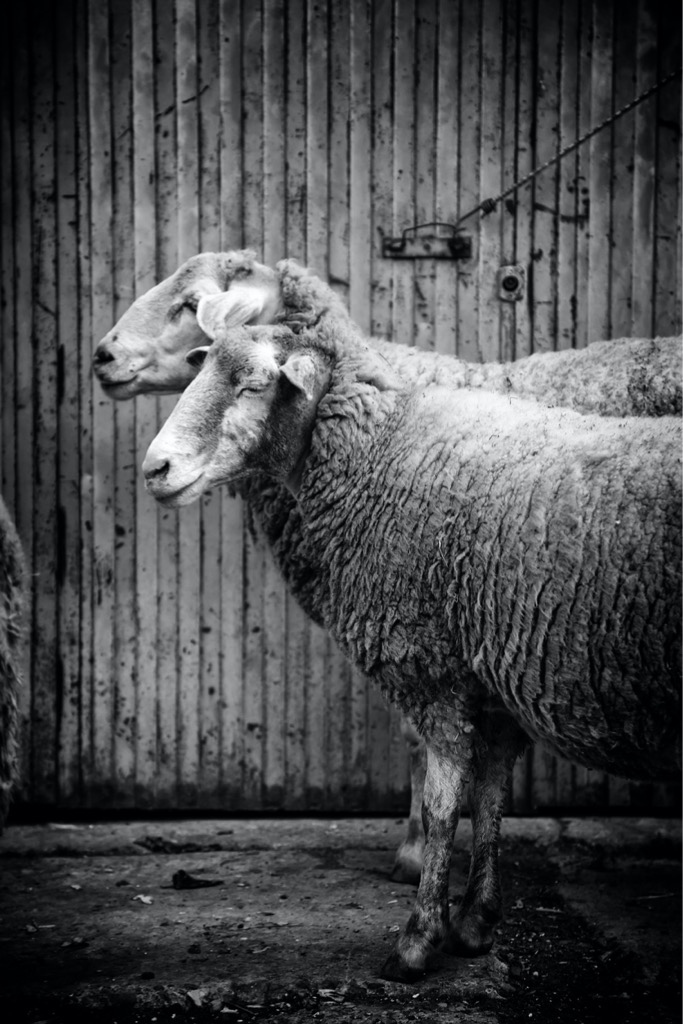 The Great House had been built by robber barons in the nineteenth century, a palatial retreat for the green months. Our parents, those so-called figures of authority, roamed its rooms in vague circuits beneath the broad beams, their objective murky. And of no general interest.They liked to drink: it was their hobby, or—said one of […] 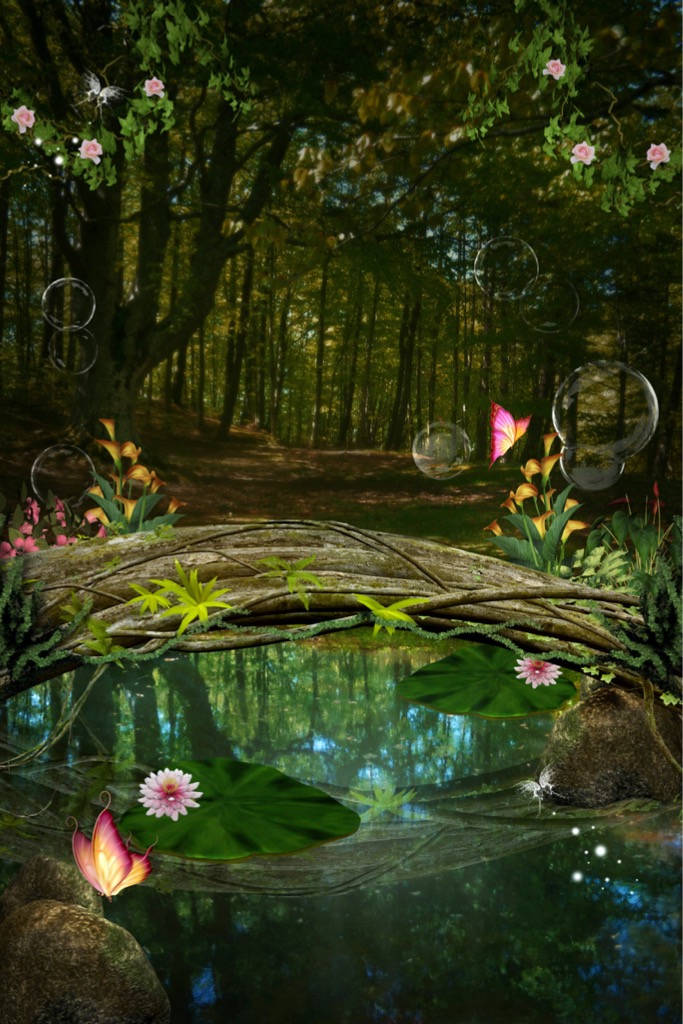 Shokoofeh Azar: The Enlightenment of the Greengage Tree

And so, with a slow sweep of the arm that remained forever etched in my memory, he took out a match, lit it, and tossed it onto the pile of books. With a quiet huff…ff…ff the flames rippled over the pages, catching first the old books with the brown paper whose smell I loved so […] 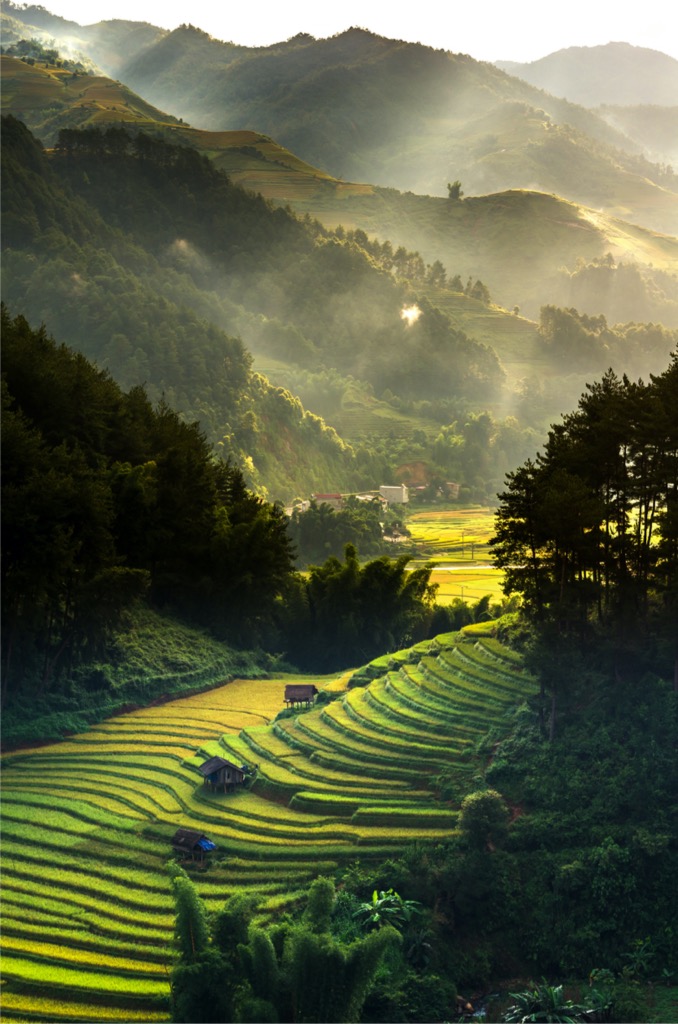 With hope being my guiding light, I journeyed on. Sometimes when I allowed myself a good sleep, I’d go into a village and ask people to let us stay the night. I paid for it. There were plenty of thieves around, but many country people opened their doors to us. We slept on dirt floors, […] 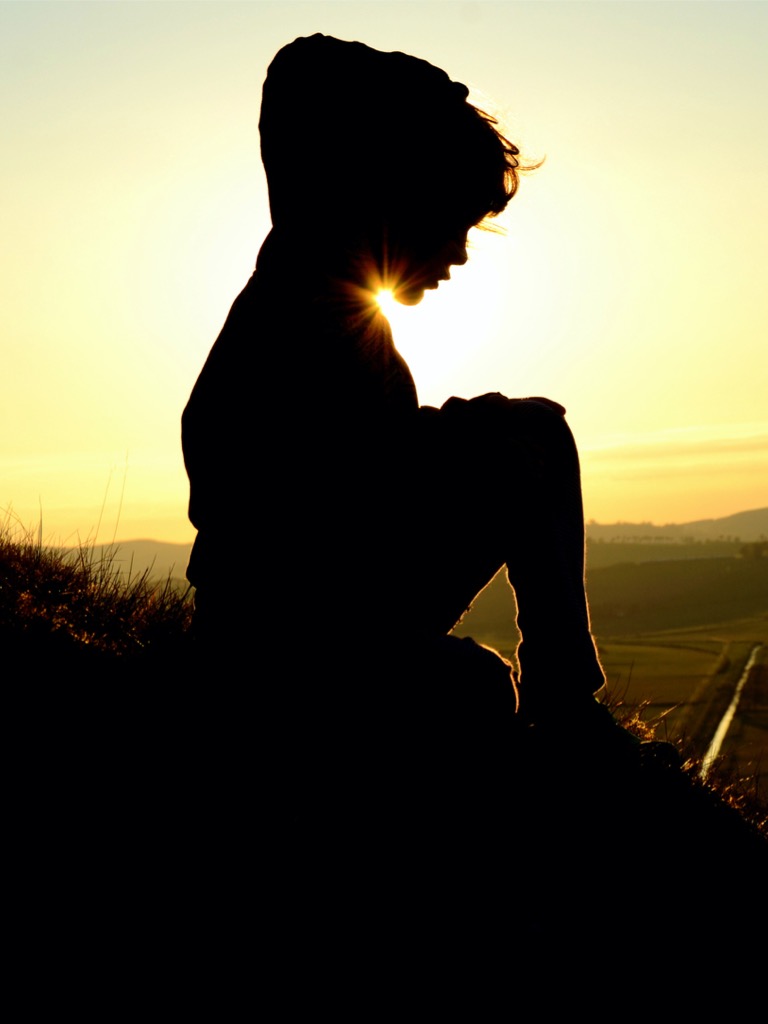 Her body hung off the side of the bed, and by the odd angle Shuggie could tell the drink had spun her all night like a Catherine wheel. He turned her head to the side to stop her choking on her rising boak. Then he placed the mop bucket near the bed and gently unzipped […] 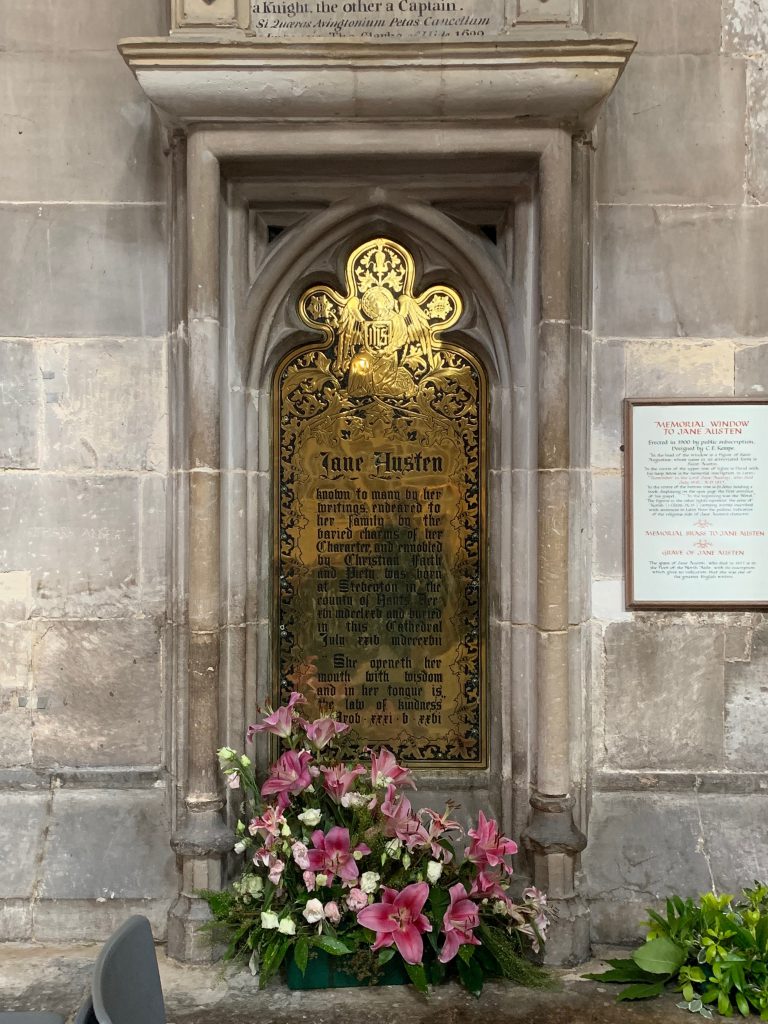 ‘His pride,’ said Miss Lucas, ‘does not offend me so much as pride often does, because there is an excuse for it. One cannot wonder that so very fine a young man, with family, fortune, everything in his favour, should think highly of himself. If I may so express it, he has a right to be proud.’ ‘That is […]